Drive By Shootings from this month.... 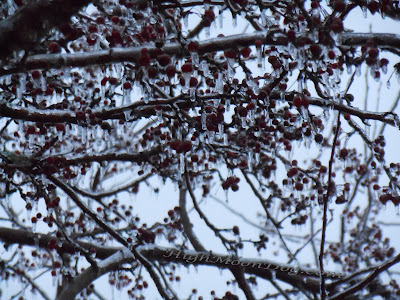 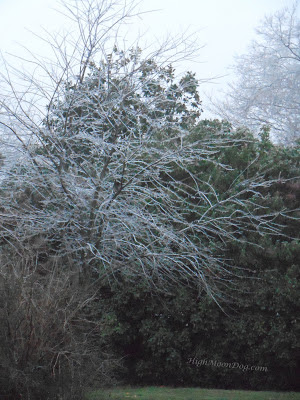 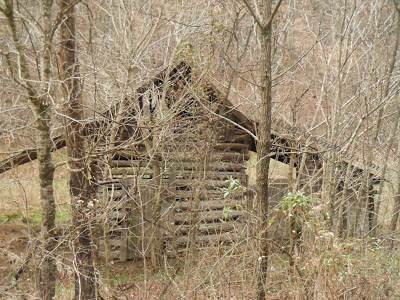 I love finding old log buildings in the woods by the side of the road!
~this was taken 1/17/2013 in the morning~ 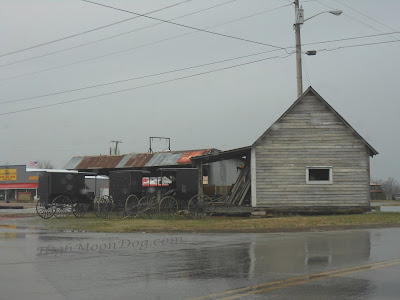 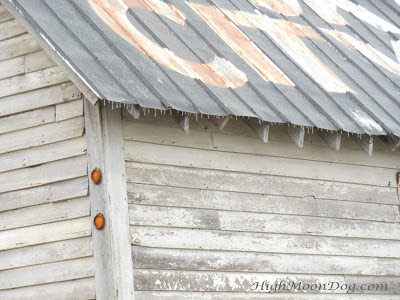 ~note the icicles hanging from the roof~ 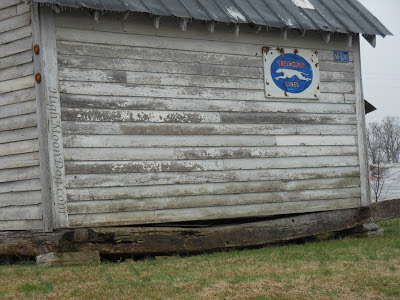 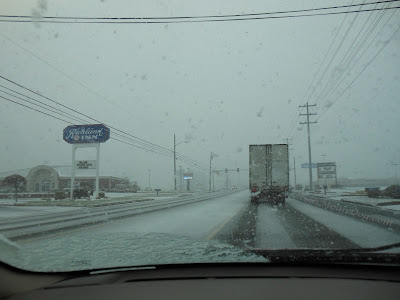 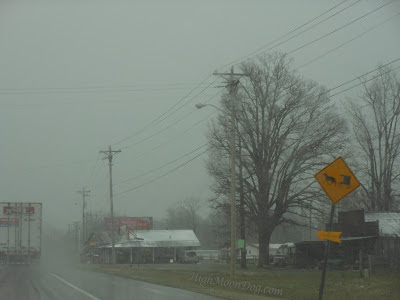 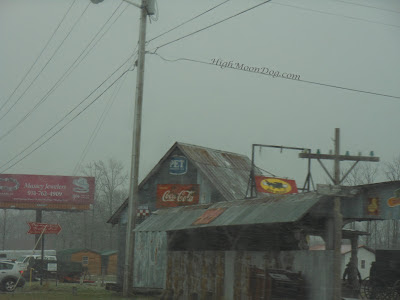 ~this is the opposite side of the old wood building,
less than 2 hours after the first photo of the same building~

It was a strange day, muddled through the rain first, then the snow.  Management called a snow day before noon and texted us to go home.  Some places got 2 inches in just a short while.  A short while later, the sun had come out and it all was melted.
Posted by Lynn at 9:10 PM

...a place of happiness as I blog about the beautiful in life all around me, mostly in pictures.
...a place of creativity shared as I blog about my various projects.
...a place to forget the cares of the world and celebrate what makes us closest to God.
I love creating. Photos of things that inspire me are a passion of mine, hence the Faith Illuminated.
And sitting on our porch in the late afternoon/early evening with my husband is the best time of my day.